Defragging a hard drive was once so common it was almost a rite of passage for computer users. Many different disk utility and maintenance programs offered defragmentation routines as part of their suite of utilities. As operating systems (OS) have continued to evolve, and filesystems have improved, many users wonder if defragging is still necessary.

To better understand when defragmentation is needed, it’s important to understand exactly what the process does. Traditionally, when an OS saves a file to the disk, it doesn’t save the file as a single block of data in one location on the hard drive. Instead, it breaks it up into pieces, saving each of them separately. On a fresh hard drive, those individual pieces are often relatively close together. This is fragmentation, according to Condusiv.

As the OS continues to save files, those files continue to grow, and as the hard drive fills up, individual bits are often stored farther apart due to there being fewer areas of contiguous unused portions of the drive. As a result, it can take longer for the OS to find the various pieces of a file to reassemble for use. Defragging a hard drive optimizes how the space is used, Condusiv notes, placing the various file bits closer together so the OS doesn’t have to work has hard to find and reassemble them.

Newer versions of macOS and Windows try to solve the fragmentation issue with a combination of improved filesystems and automatic routines. In the case of macOS, beginning with version 10.2.2, Apple introduced an improved filesystem, HFS+. The new filesystem had a journaling feature that kept track of changes made to the file system and grouped data together more efficiently than previous versions (via Crucial). In addition, version 10.3 introduced various methods — including the hfsdebug utility (via OS X Book) — the system could use to automatically defrag the hard drive.

On the PC side of the industry, Microsoft was working on similar advancements. Various versions of Windows have included a defragmentation tool for years, Microsoft notes, with the option to schedule the process to run automatically. In Windows 10 and later, however, automated optimization is turned on by default (via Help Desk Geek).

Theoretically, this should eliminate the need to manually defrag a hard drive, but the reality is a bit more complicated. Defragging a hard drive can be a time-consuming process, and many users don’t leave their computers on 24/7. As a result, the process is often interrupted before it can be completed.

When to defrag your hard drive

In view of the many different factors involved in defragging a hard drive, there are a number of guidelines you should follow. First and foremost, Electronics Weekly notes that you should not defrag a solid-state drive (SSD). Unlike a traditional hard drive, composed of spinning platters, an SSD is made of solid-state memory. Its lifespan is measured in the number of reads and writes the drive can perform before it dies.

Because SSDs already provide significantly improved performance over a traditional hard drive, they gain very little from defragmentation, EW notes. What’s more, the process of defragging an SSD shortens its lifespan by using up extra read/writes rearranging the files.

When it comes to standard hard drives, how often you need to manually defrag will depend on how you use the computer. If you leave your machine on all the time, the built-in optimization tools in macOS and Windows may negate the need to ever manually defrag, as both companies note. On the other hand, if you routinely shut down your machine after every use, preventing its utilities from running automatically, you should probably run a defragmentation utility once a month, according to Lifewire. 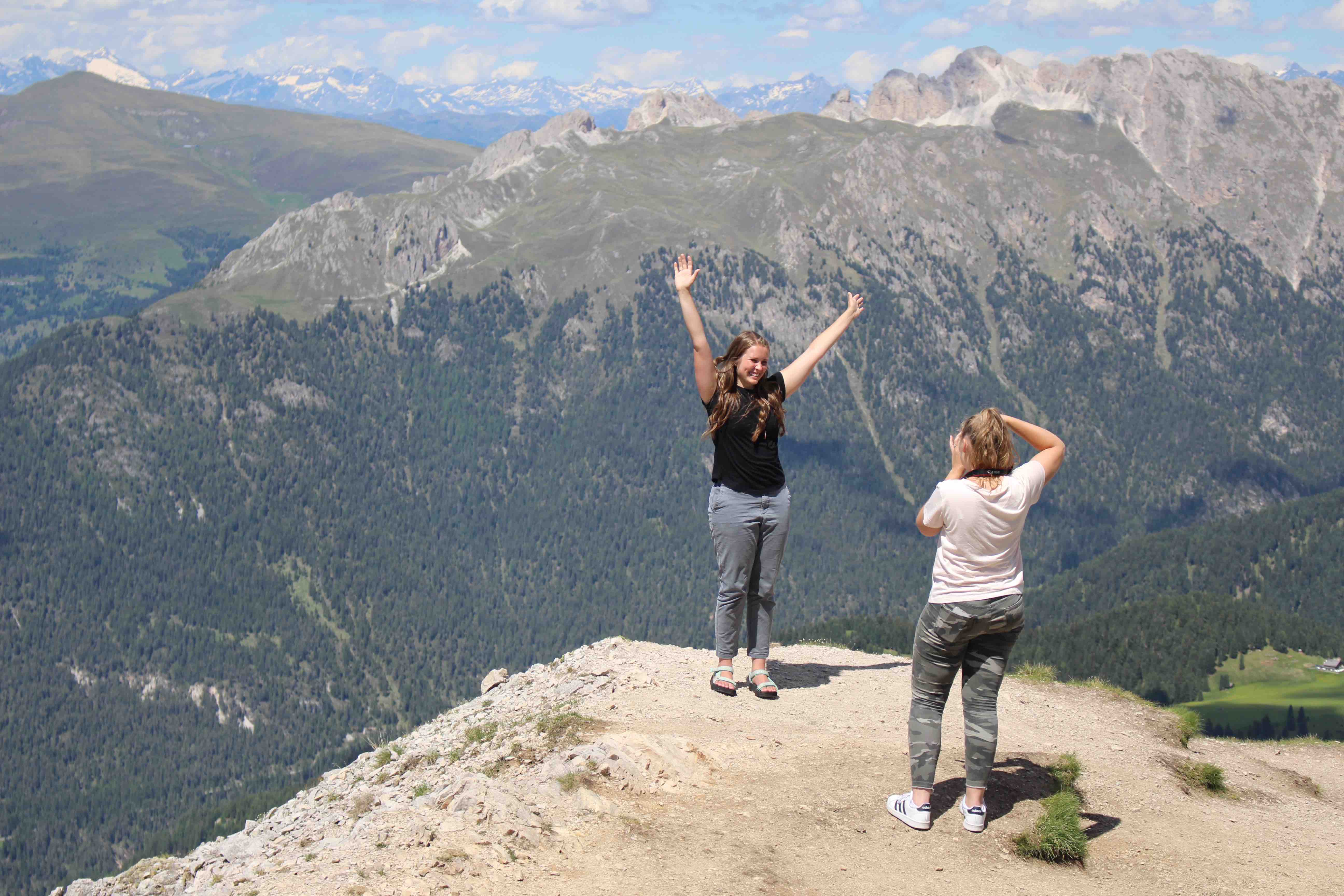