Jared Kushner, former President Donald Trump’s son-in-law who acted as a senior advisor during Trump’s time in the White House, was apparently interested in the idea of whether the federal government should make a cryptocurrency in 2018. In an email to then-US Treasury Secretary Steven Mnuchin, Kushner asked if he […]

Jared Kushner, former President Donald Trump’s son-in-law who acted as a senior advisor during Trump’s time in the White House, was apparently interested in the idea of whether the federal government should make a cryptocurrency in 2018. In an email to then-US Treasury Secretary Steven Mnuchin, Kushner asked if he could have a group of people “brainstorm” about the government creating its own digital currency, as revealed by a Freedom Of Information Act request from CoinDesk.

While we haven’t seen the idea come to fruition, it’s interesting that someone who had a lot of status in the White House (and also acted as the director for the Office of American Innovation) was thinking about it years ago.

Here’s the email in full:

Would you be open to me bringing a small group of people to have a brainstorm about this topic?

The link included by Kushner goes to a 2018 blog post titled “US Digital Currency,” which was written by Sam Altman, a former president of startup incubator Y Combinator and currently the CEO of OpenAI. The post discusses how the US should create a cryptocurrency and make it legal tender in the country. (While it suggests naming the coin USDC, for US Digital Currency, there actually is currently a stablecoin named USDC, short for US Dollar Coin, but that it wasn’t created by the government.) Altman’s post suggests that the US cryptocurrency could have taxes built-in and that building it could help give America “some power over a worldwide currency.”

For his part, Kushner suggests it could be a way to cut down on waste, fraud, and transaction costs when paying out entitlements. The outcome of his request is unclear — the emails don’t show whether Mnuchin ever responded, or if there was ever a meeting about the idea.

While there isn’t an AmericaCoin, the US government hasn’t been ignoring crypto

The government hasn’t been ignoring cryptocurrency in the time since Kushner sent the email. The IRS and the treasury’s Financial Crimes Enforcement Network have been active in monitoring the crypto space, as well as trying to get legislation passed on crypto data collection and regulation. Mnuchin’s emails also reveal that the US Treasury had meetings with executives from several companies that deal in cryptocurrency, including Coinbase, Jack Dorsey’s Square (now Block), and Xapo Bank.

While the US doesn’t have an official digital currency, there are other countries that do. Bitcoin is now an official currency in El Salvador, alongside the US dollar, and China has introduced a digital yuan, though it’s not based on the blockchain. Venezuela established its own cryptocurrency called the Petro in 2018 (in 2019, Mnuchin emailed two other Treasury secretaries, saying they should discuss the country’s plans to use crypto for international commerce), though the currency doesn’t seem to have been particularly successful, and Trump banned Americans from buying it during his tenure as president.

Mnuchin’s inbox also seemed to have some crypto spam

While it doesn’t seem like we’ll be getting an official US cryptocurrency anytime soon, there was one last thing I noticed while reading through the trove of emails that Coinbase obtained; Mnuchin got some truly eyebrow-raising spam about crypto while heading the treasury (that may be one of the few things I have in common with him). My favorite was one from someone who… I think was claiming to represent all of humanity? The subject line reads “Bitcoin Is Unrecognized By The Central Government Of The World (On Which We Live): The True Creator Of Bitcoin (In The Said World) Can Be Known.”

The documents don’t show if Mnuchin ever responded to that one. You can read the full cache of emails CoinDesk obtained right here, if you’re so inclined.

Wed Jan 19 , 2022
SAN FRANCISCO, Jan. 18, 2022 /PRNewswire/ — Unicorn Hunters, described by Forbes magazine as “the most iconic business series of recent times,” announced today that it will offer “Asset Diversification” services to the owners of large crypto holdings, helping them to convert their crypto assets into a diversified portfolio of equity […] 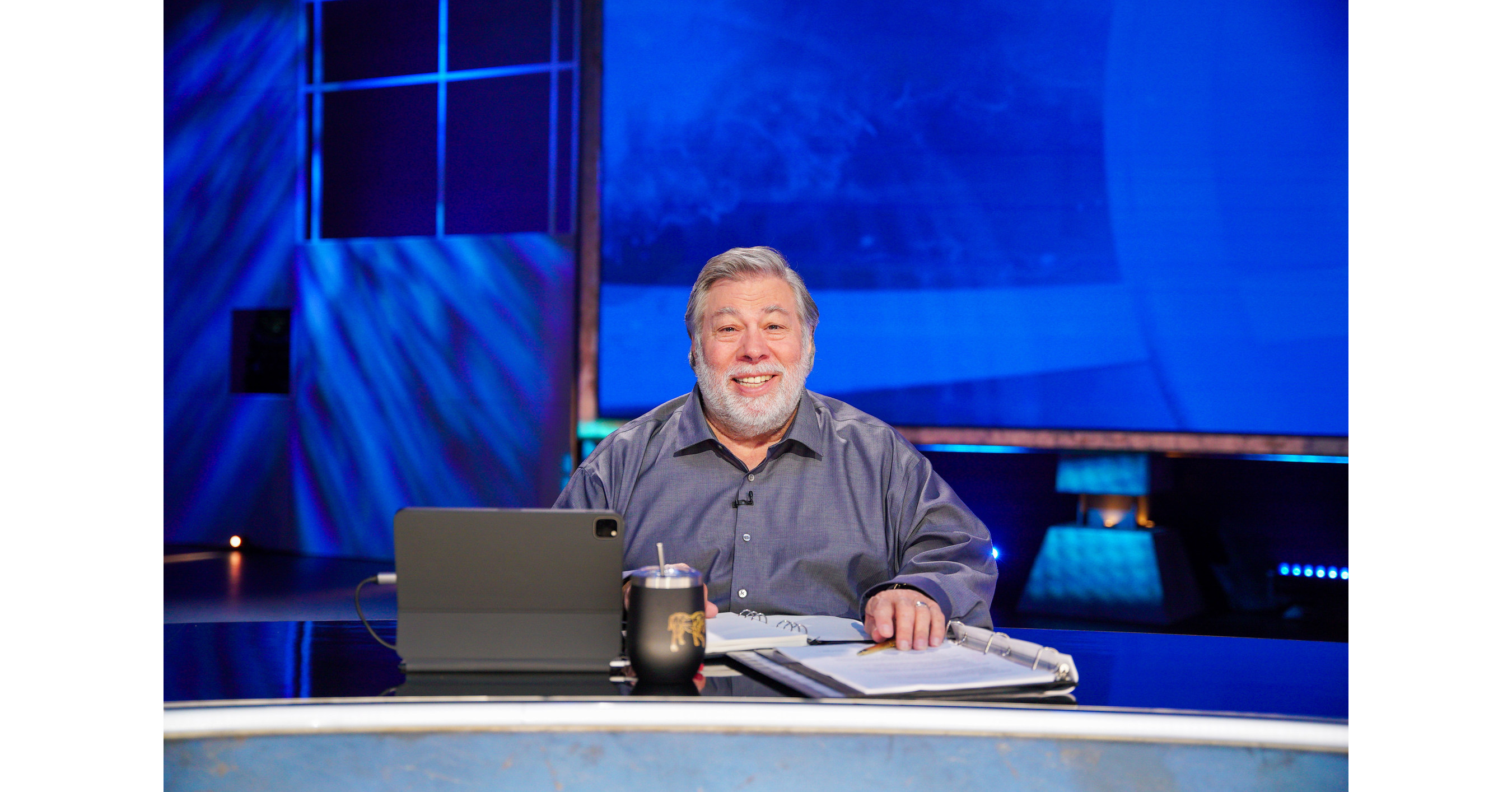