Last week I wrote about keeping your computer’s operating system up to date. I mentioned that you need to pay attention to software update notifications from your computer and keep current with major upgrades and minor updates.

The minor updates can happen in the background automatically, but major updates require you to choose to apply them, and they’re a bigger deal.

A reader wrote in asking why he should run major updates.

He said it “feels like fixing something that’s not broken.”

I agree that for most people, these annual major updates can feel like a waste of time.

Most people run older operating systems for years without upgrading. As long as your computer works reasonably quickly and without crashing, you’re certainly not hurting anything.

Unless you follow tech news, you probably only hear about computer upgrades when things go wrong and lots of people are having problems or when Microsoft and Apple run commercials for the next big upgrade.

I remember seeing a lot of Microsoft Windows 10 commercials (and now for Windows 11), especially during prime-time shows or sporting events.

Tech nerds like me are often excited about new versions. I’m usually an early adopter so I can write about my experiences.

New features may or may not be important to the everyday user, but Apple and Microsoft hope you are excited enough to upgrade.

These upgrades are free, but I can remember a time years ago when you had to pay.

Besides new features, why else might you want to upgrade?

The biggest reason is to keep current on security patches.

Apple and Microsoft operating systems have built-in virus protection that is updated via software patches, and after a new operating system comes out, there will come a time when older versions are no longer supported, meaning they’ll stop getting security fixes.

Another reason is to keep up with new versions of applications.

The programs you use have to keep current with the newest versions of the operating system, which means eventually they, too, will stop supporting older versions.

So how do you know when to upgrade?

One day you’ll receive a message on your computer that a certain piece of software is no longer compatible with your old version of the operating system. Or maybe you’ll get a notification that your OS version has reached the end of its life and won’t get any more updates.

It is up to you to decide. Most casual users don’t upgrade until they’re forced.

Another wrinkle: You need to determine whether your computer hardware can handle the new version. There will be a list of compatible systems on Apple or Microsoft’s website and hopefully, yours is included. Otherwise, you have to buy a new computer or stick with your old computer and keep using the old operating system for as long as you can.

When it is time for a major upgrade, you’ll want to make a complete backup of your system beforehand. That way, you’ll have a complete image to fall back on if the upgrade goes wrong and you need to go back to the way things were.

I don’t mean to scare you, but upgrading an operating system is a pretty big deal, and there is a lot going on during the installation.

Keeping up with your operating system upgrades will put you in the best position to keep your system running smoothly and keep your security up to date.

What is Firmware? Architecture and Best Practices

What’s the Difference Between Unikernels and Operating Systems? 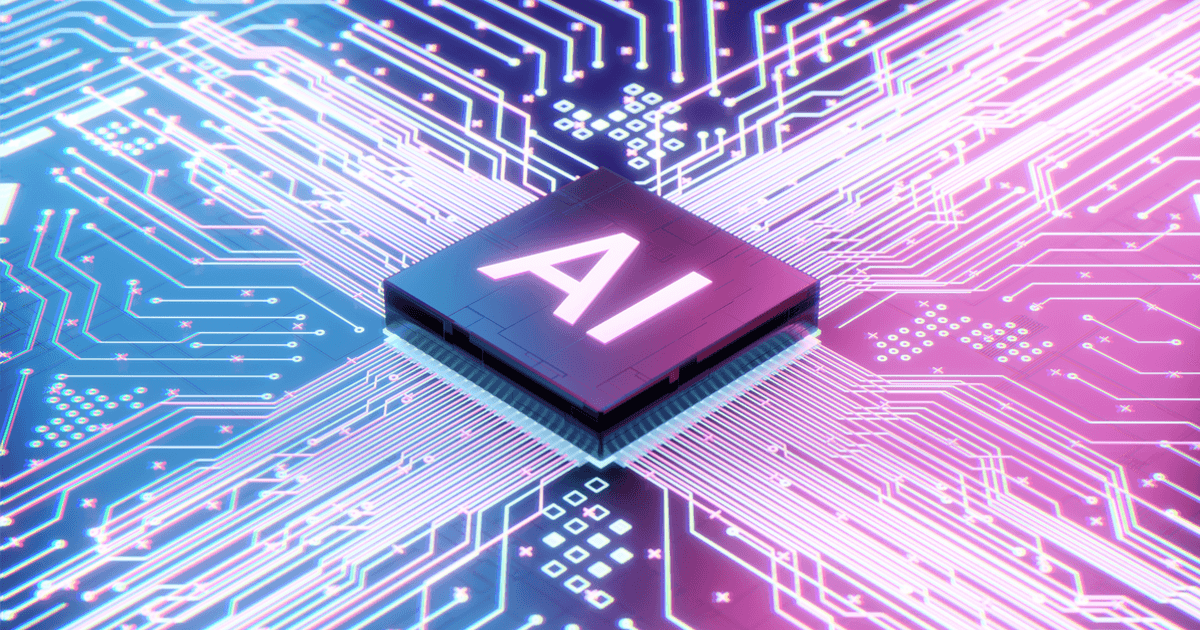