Valve’s upcoming Steam Deck will be able to boot up a variety of operating systems. The company on Wednesday published an FAQ(Opens in a new window) for the Steam Deck that addresses some of the most common questions Valve has been receiving about the PC gaming handheld. It previously said you’ll […]

Valve’s upcoming Steam Deck will be able to boot up a variety of operating systems.

The company on Wednesday published an FAQ(Opens in a new window) for the Steam Deck that addresses some of the most common questions Valve has been receiving about the PC gaming handheld. It previously said you’ll be able to install third-party operating systems on the Steam Deck. However, the FAQ elaborates on the process a little more, and notes the device will show a BIOS menu on startup capable of loading a different operating system.

“Multi-boot is supported—you can have multiple OSes installed and choose which one to boot into. Users will have access to the BIOS menu,” the FAQ says.

By default, Steam Deck will run Valve’s own SteamOS, which is based on the Linux operating system. But with the multi-boot option, you can choose to install and load up Windows 10, Windows 11, or another Linux distribution.

Of course, you’ll need enough space on your device to do so. The Steam Deck will arrive in three models starting at 64GB, 256GB, and 512GB storage capacities. Fortunately, the product also comes with a built-in microSD card slot, from which you can boot an operating system, Valve’s FAQ notes.

Although the Steam Deck runs the Linux-based SteamOS, it can also run Windows games, thanks to a technology called Proton. As a result, Valve promises(Opens in a new window) the handheld will be able to run the entire Steam library, despite no Windows OS onboard.

Still, Valve’s FAQ says the handheld will have some limitations. For example, the handheld can technically be connected to a PC virtual reality headset, but the hardware hasn’t been optimized for VR experiences. So you’ll likely get subpar performance if you do so.

If you’re hoping to add even more power to the Steam Deck by connecting an external graphics card, there’s bad news: “No, external GPUs are not supported on Steam Deck,” the FAQ says.

The Steam Deck arrives in December for customers who pre-ordered(Opens in a new window) the device on the Steam Store. If you order one now, expect the handheld to arrive sometime after Q2 2022 due to high customer demand.

Get Our Best Stories!

Sign up for What’s New Now to get our top stories delivered to your inbox every morning.

This newsletter may contain advertising, deals, or affiliate links. Subscribing to a newsletter indicates your consent to our Terms of Use and Privacy Policy. You may unsubscribe from the newsletters at any time.

Sat Jul 2 , 2022
Samsung introduced its first TVs with Mini LED technology at CES 2021, and they wound up being perhaps the best sets that the company has produced yet — not counting the exorbitantly priced The Wall, that is. So this year, Samsung is opting for a different approach: it’s taking smaller […] 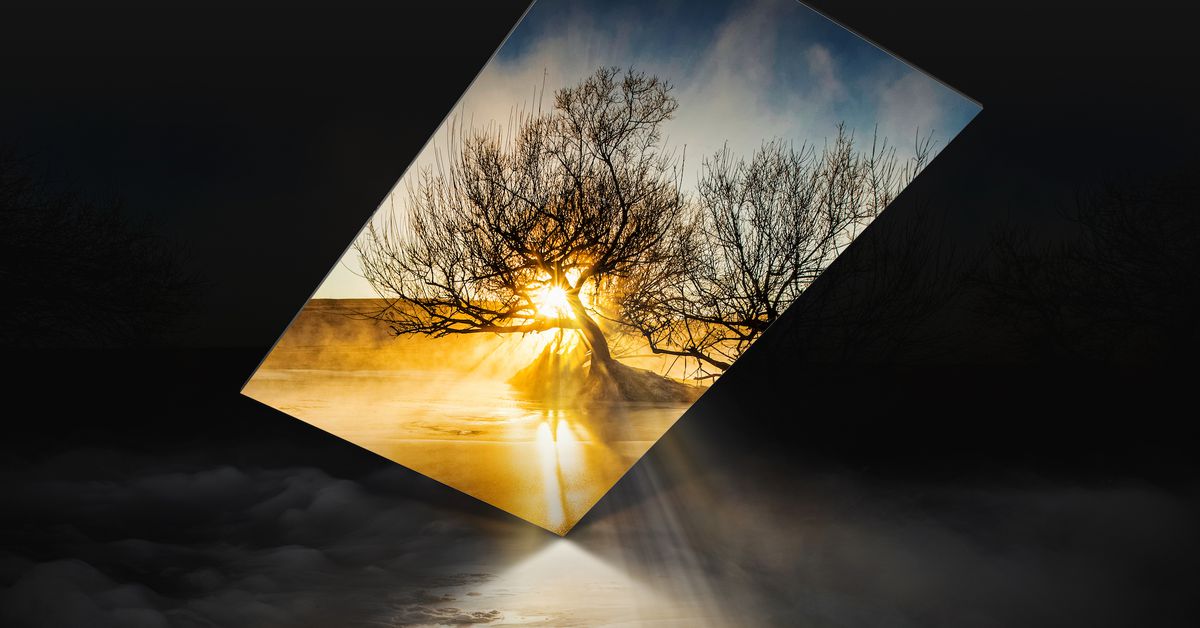