Tesla is starting to push a new version (10.9) of its Full Self-Driving Beta software update with some improvements, and Elon Musk announced an expansion of the test program in Canada. For more than a year now, Tesla has been slowly rolling out what it is calling “Full Self-Driving Beta” […]

Tesla is starting to push a new version (10.9) of its Full Self-Driving Beta software update with some improvements, and Elon Musk announced an expansion of the test program in Canada.

For more than a year now, Tesla has been slowly rolling out what it is calling “Full Self-Driving Beta” (FSD Beta), which is an early version of its self-driving software that is currently being tested by a fleet of Tesla owners selected by the company and through its “safety test score.“

The software enables the vehicle to drive autonomously to a destination entered in the car’s navigation system, but the driver needs to remain vigilant and ready to take control at all times.

Since the responsibility lies with the driver and not Tesla’s system, it is still considered a level two driver-assist system despite its name. It has been sort of a “two steps forward, one step back” type of program, as some updates have seen regressions in terms of the driving capabilities.

In recent updates, the automaker has been releasing more details about the changes to the driving behaviors in the release notes.

Here are the release notes for Tesla FSD Beta 10.9:

Based on the percentages of improvements, it looks like a more modest update than the previous ones, but CEO Elon Musk did say that a bigger update (11) is coming likely next month.

It should also coincide with an expansion of Tesla’s Full Self-Driving Beta program in Canada.

We will start rolling out FSD beta in Canada cautiously in next 2 to 4 weeks.

This will be the first official expansion of the FSD Beta to customers outside of the US.

Musk didn’t talk about the “safety score” system, which is part of how Tesla decides who gets access to the FSD Beta.

It currently isn’t available in Canada, so the automaker would presumably have to launch that first, and the people who get the best scores and purchased the Full Self-Driving package would get it first.

Wed Jan 19 , 2022
Breadcrumb Trail Links Technology & Innovation Technology More Features Supercharging radar technology with A.I., and why cars don’t use LiDAR Lidar map image of a compatible, divided-highway (US 127 and W Colony Road) that will be added as a result of the Super Cruise mileage expansion. Photo by GM Article […] 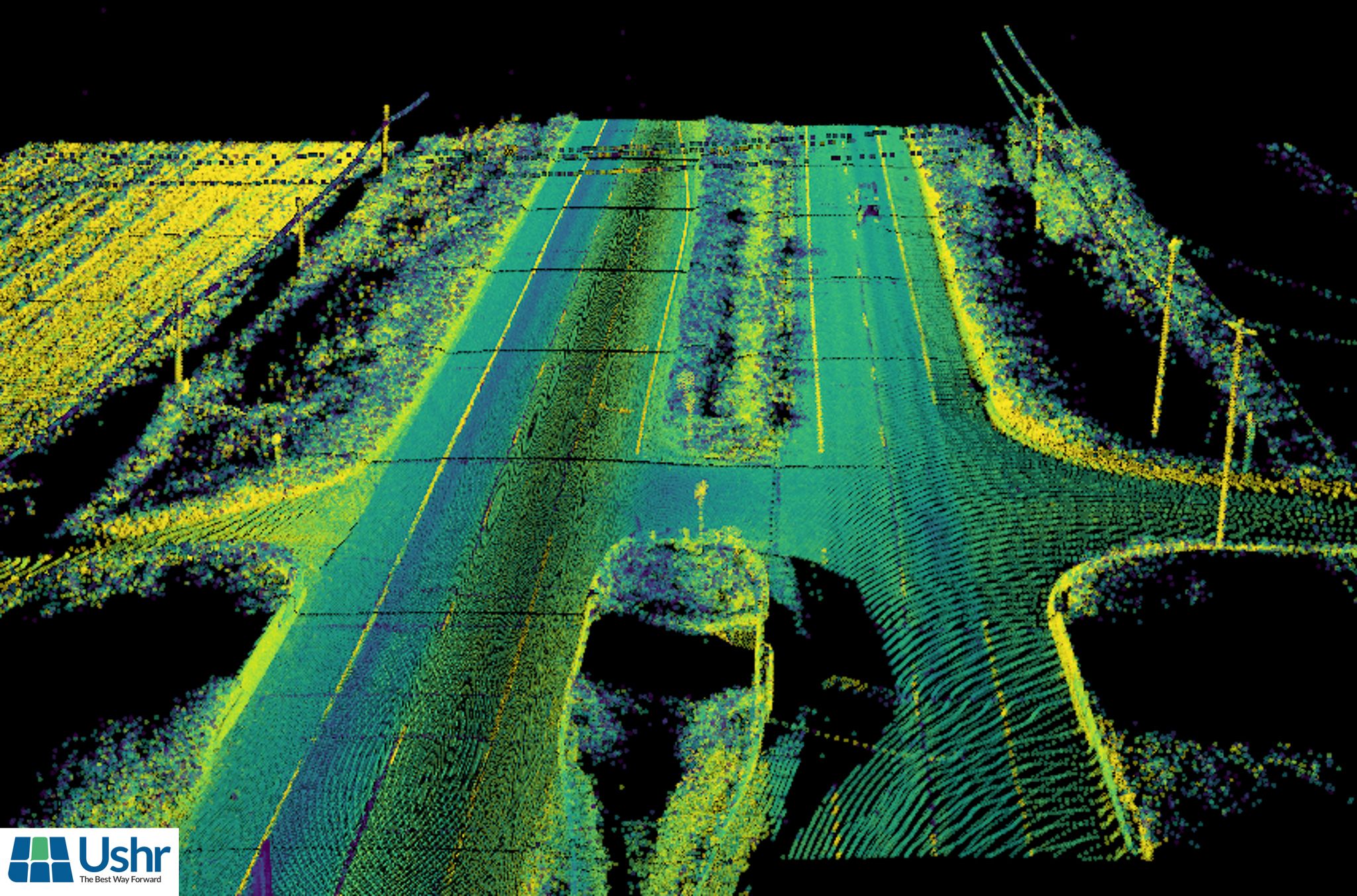